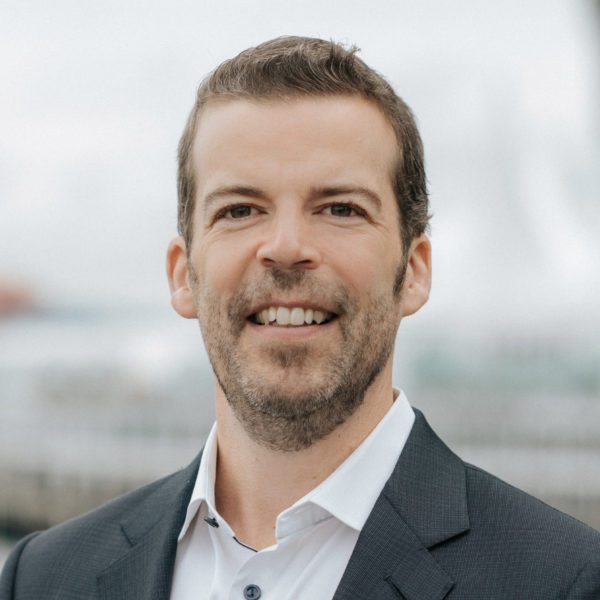 Dan Clark graduated from UBC in 2001 with a Bachelor of Commerce majoring in Urban Land Economics. Dan started work for Sitings Realty in 2001 and in 2011 became co-owner of the Sitings Realty.

Dan has acted in a project management capacity and was the project lead in the acquisition and redevelopment of the Williams Lake Ford car dealership. The site was demolished and developed into a new multi-tenant retail building now occupied by Shoppers Drug Mart and Tim Hortons.

Dan has completed more than 3,000,000 square feet of lease transactions with a combined value of lease and sale transactions totaling over $750,000,000.